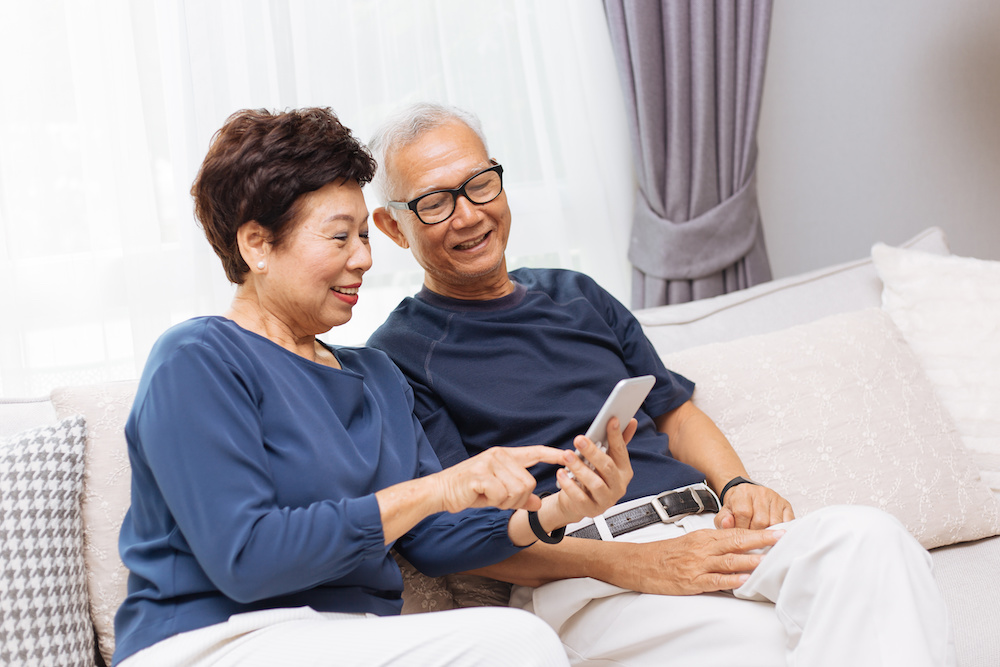 The financial worries of seniors are very real and, among the most pressing are not having enough money to last their lifetime or to fund long term care for their future. A recent Leger survey sponsored by Financial Planning Standards Council and Credit Canada polled 1,000 Canadians of the age 60+ to find out their biggest concerns regarding their finances.

What are the biggest financial worries of Canadian seniors

One of the most startling facts to come out of the survey is that a quarter of seniors are concerned about running out of money before they die, with the same number worrying that they will not have enough savings or income to fund long term care. Other key worries include the inability to repay their debt, being forced to sell their family home or becoming too dependent on their children to support them financially as they age.

Is work the answer for Canada’s seniors?

The poll found that one in five Canadians aged 60 or over are still in work. Below are some of the main reasons for this decision:

Debt is a big concern for the majority of Canadian seniors, with more than half of them holding at least one type of debt burden. The most common of these is credit card debt at 32% but other prevalent forms include lines of credit, mortgage debt and car loans.

This survey illustrates the dramatic changes that are taking place in the financial situations of Canada’s seniors,
namely in the fall in the provision of company pension plans and the rise in debt in later life. Seniors are encouraged not to feel embarrassed about their financial position or worries and to seek support and assistance from finance professionals to help them to draw up a straightforward plan to deal with debt
and secure their finances for the future.